It All Started Here: Andrew McCutchen 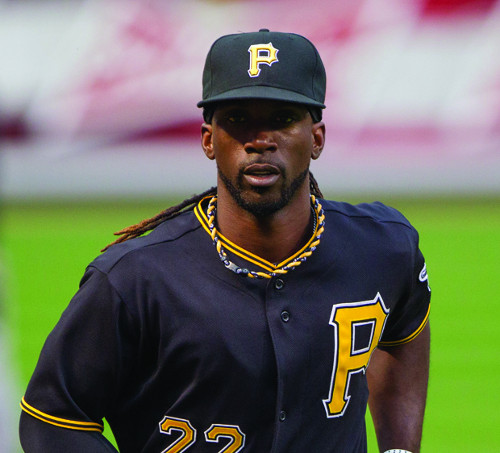 For Pittsburgh Pirates star Andrew McCutchen, his road to becoming a major-leaguer began before high school. As an eighth-grader, McCutchen was talented enough to play for his Fort Meade (Florida) High School baseball team, where he batted .591.

McCutchen was a blossoming baseball star, but continued to participate in other sports as well. During his freshman year at Fort Meade, he was a member of the school’s 4x100-meter relay team that won the Florida High School Athletic Association state title. He also was rated as one of the top football players in the state.

However, McCutchen excelled on the baseball diamond even more. He batted .709 with 16 home runs and 42 runs batted in during his senior season. He was named the 2005 Gatorade Player of the Year in Florida and was ranked as the third-best five-tool talent by Baseball America.

After being drafted by the Pirates in 2005, McCutchen made his Major League debut June 4, 2009, and has steadily risen to become one of the best young players in the game. He’s a four-time all-star and was named the 2013 National League MVP.

Off the field, McCutchen is a fixture in the Pittsburgh community. In addition to starting his foundation (Cutch’s Crew), which mentors inner-city youth baseball players, he is the official spokesperson for Habitat for Humanity of Greater Pittsburgh.